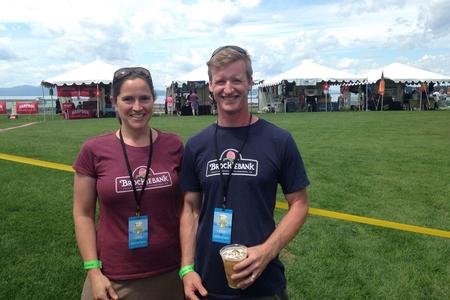 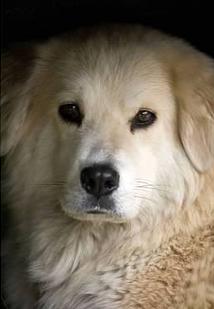 Anne and Ben at the Vermont Brewers Festival 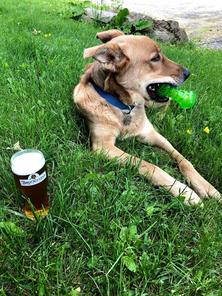 Brocklebank Craft Brewing is a one-and-a-half barrel nanobrewery in Tunbridge. We opened in 2015. We brew all kinds of beers, including IPAs, pilsners, stouts, and fruit beers. Our beers are available in our taproom and occasionally in bars and restaurants in central Vermont.

Brocklebank is owned by Ben and Anne Linehan. Ben is a master plumber who also owns Brocklebank Craft Plumbing. He started brewing in 2009 and his beers have won ribbons at a number of competitions. Anne organizes the annual Vermont Nanobrewery Festival in August at the Tunbridge Fairgrounds. NanoFest is a celebration of Vermont’s smallest breweries.

Best Dog Ever Was