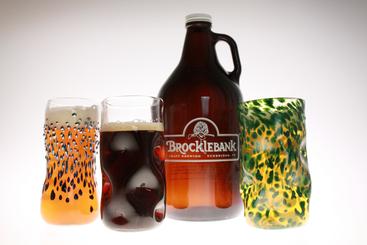 We usually have nine different beers on tap in the tasting room.

We try new styles all the time. Here are some of the current favorites.

Look for more to come.

A pilsner made with American hops. Named in honor of our late, great

Potash Pivo
Czech-style Dark        6.5% ABV
A pilsner-based black beer with debittered black malt and Munich malts. Nutty, caramel, and smooth, with less body than you’d expect from a beer of this color.

Freedom & Unity
IPA     5.9% ABV
Our mid-weight American IPA. An amber ale with some malt backbone. Some light caramel notes combine with grapefruit, light pine, and tropical American hops to create a very drinkable IPA great for any time in Vermont.

Timber Rattler
IPA and a half            7.5% ABV
It’s an IPA and a half! Not quite as strong as the double IPAs you hear so much about, but all the malt and American hops character that you’re looking for. Brewed with all English malt and all American hops, it’s a beer with some bite, but can also be used as an antivenin against pains of ordinary life.